In December 2020, the Government of Canada released A Healthy Environment and a Healthy Economy – a plan which pledges to reduce emissions from fertilizer by 30% below 2020 levels. In initial conversations with Agriculture and Agri-Food Canada (AAFC), the government has stated their intention to pursue an absolute emissions reduction of 30%, rather than an emissions intensity reduction of 30%. This approach to reducing emissions will result in the need to reduce nitrogen fertilizer use and will have considerable impact on Canadian farmers’ incomes and reduce overall Canadian exports and GDP.

What this could mean for the industry.

Cutting fertilizer use to reduce on-farm emissions could cost growers nearly $48 billion over the next eight years, says a newly released report by Meyers Norris Penny (MNP). This study shows that we need to work together to find practical and pragmatic solutions for emissions reductions, without risking economic devastation to our agricultural sector. If Canada adopted this model, the potential economic impact of reduced fertilizer use would be devastating to Canadian farmers.

According to the report, the estimated lost production will have significant effects on Canada’s ability to fill domestic processing capacity as well as export capacity. Assuming that domestic capacity will be filled first, it is estimated that by 2030 most Canadian exports of canola will not exist. To put this in perspective it would mean only 750,000 metric tonnes of canola theoretically available for export compared to more than 10 million metric tonnes today.

The report also found that the new rules will significantly impact Canada’s ability to reach its targets for domestic sales and exports of agri-food products to the detriment to the Canadian agri-food economy. Finally, reducing Canada’s contribution to the global food supply by more than 14 million metric tonnes collectively of wheat and canola per year by 2030 would have a major impact on the global supply of food in the future.

Who made the decision?

Canada’s fertilizer industry has a significant role to play in achieving both the government’s target to net-zero emissions by 2050 and reaching $75 billion in agri-food and seafood exports by 2025. The Federal government announced the reduction target for on-farm fertilizer with extremely limited consulting of the provinces, the agricultural sector, or other industry key stakeholders. One of the first priorities of the Agriculture and Agri-Food Minister must be to work with stakeholders to develop an approach to meet environmental targets that is science-based, reflects the realities of Canadian agriculture and recognizes 4R Nutrient Stewardship as an important driver of emissions reductions.

Agriculture is the cornerstone of Canada’s food and nutrition security. Reductions in emissions cannot come at the cost of reduced output of food and without proper consultation. Reconciling the dual objectives of increased food production and reduced emissions requires increasing the efficiency of agricultural practices so farmers can get more out of all the inputs and resources they use – thereby minimizing greenhouse gas emissions while maximizing soil carbon sequestration potential of agriculture soils.

What you can do.

As a co-operative, UFA is committed to advocating in the interest of our members and the agricultural industry. We acknowledge any federal emissions reduction target must be based on emissions intensity and consider emissions per unit of crop produced to maintain growing agricultural exports. Focusing on absolute emissions from the sector will have severe consequences to the competitiveness of farmers and the fertilizer industry.

A draft letter has been prepared which you can use to share your personal comments and encourage the government to accept this proposal. Click the link below to download the letter and personalize it as you see fit. 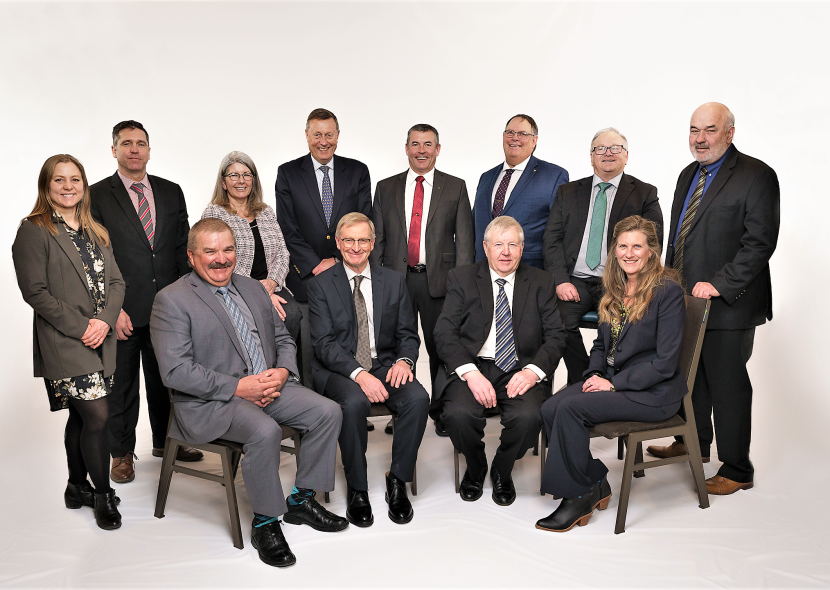 UFA Co-operative Welcomes New Directors to its Board

UFA Corporate Communications | May 19, 2022
UFA Co-operative welcomes Terry Gunter and Jennifer Wood to its board of directors. The co-operative also announces the re-election of read more... 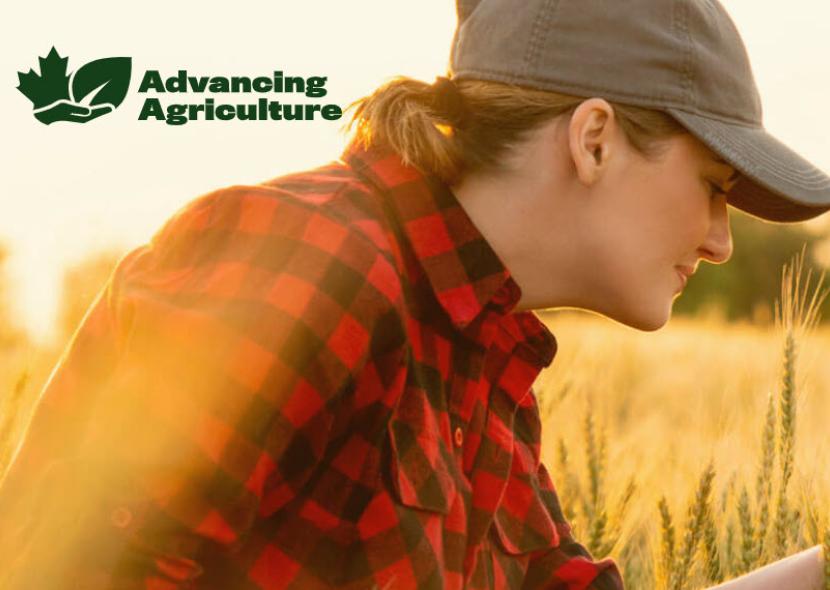 UFA Corporate Communications | May 18, 2022
Join Advancing Agriculture and advocate on issues impacting agriculture. The agriculture sector is key to economic recovery and as a read more... 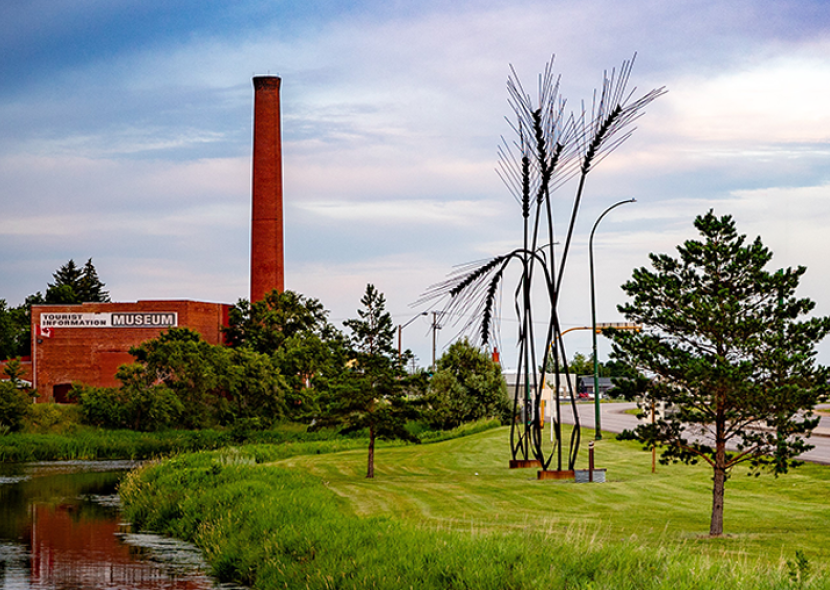 UFA Corporate Communications | May 12, 2022
UFA Co-operative will expand its petroleum business into key markets in central and eastern Saskatchewan. The first new sites in the read more...