Fred Reinbold. A true cornerstone in the community.

Fred Reinbold is a pillar in the Stettler community and his family name is synonymous with community building. Reinbold grew up on his family farm around the Stettler area. He has lived in the area his entire life and today, operates a mixed farm of his own, together with his wife, Denise.

Reinbold is celebrating 16 years with UFA as a Petroleum Agent, but truth be told, his relationship with UFA dates much farther back, he has held many positions with the Co-operative over the span of his career. After graduating high school, Fred began working for a UFA contractor, constructing farm buildings for the local Farm & Ranch Supply store. Once he became a Journeyman Carpenter, he began working as a contractor himself, building farm and ag structures for UFA, and then expanded to building houses. After several years of building, Fred was offered the Building Sales position at the Stettler Farm & Ranch Supply store. “And when the UFA Stettler Petroleum Agency position came up, I was truly excited to become the local Agent,” says Reinbold. “I’ve prided myself on helping my neighbours and the community. Whether it was building small or large structures, delivering fuel, or giving back, it’s all about supporting one another.”

For Reinbold, helping out in the community has taken on many different forms. Growing up as a 4-Her himself, he has a long-time affinity for the organization that helps to teach young people leadership skills. “My mother got us involved in 4-H, and I fell in love with the 4-H community,” he says. “I became a Junior Leader and then a Club Leader, I guess it’s always been in my blood and it teaches young kids so much about life,” he adds. All three of Reinbold’s children, Raelene, Kristyn and Evan, were actively involved in 4-H and he himself, has been a 4-H Leader for over 18 years. Reinbold’s five grandkids are carrying on the tradition by also being involved in 4-H. “We also buy a steer each year from our local 4-H Club and we try to support the area Clubs in any way we can. This year has been particularly difficult for the local Clubs and seeing how UFA has supported them through the UFA Funds 4-H Clubs program, is very heart-warming. It makes me very proud.”

Reinbold has also been involved with the Knights of Columbus for over 30 years, they hold fundraisers throughout the year supporting local charities that benefit the community. Together with UFA, Fred and Denise, have donated to the Stettler Ag Society, minor hockey associations, local rodeos, curling bonspiels, ball tournaments, golfing tournaments and the list goes on.  When he is not helping in the community, Fred and his wife enjoy spending time with their grandkids, which he jokes is a full-time job as they all live nearby and love to visit grandma and grandpa. They also enjoy curling, golfing, camping and hunting. “This year, I was able to fill my bull moose tag and my wife got her antlered mule deer,” he says. The couple process their own meat, making sausages and jerky, and right now their freezer is stocked, which comes in handy when you have many mouths to feed.

Reinbold says the best part of being a Petroleum Agent for UFA for the past 16 years, has been helping his customers. “Being a local farmer, and having grown up in the area, many of my customers are also neighbours and friends,” he says. “Being able to help them on a daily basis and to see how loyal they are to the Co-operative, is definitely a highlight. Pleasing customers is not always an easy thing to do,” he adds. “But when you do, it’s all worth it. I’ve been able to witness loyalty that is second-to-none with people who believe in UFA. That’s a good feeling. We can be taught the basics of living, but what we learn and remember along the way becomes success.”

In honour of his anniversary, Reinbold is giving back to several charities that hold special meaning to him; the Stettler & District Handibus Society, the Stettler Community Support Center and Stettler District Victims' Services. “All of these organizations do good work, in particular, for seniors in the area,” he says. “Especially given this past year, people have had to rely on these services like never before, and I’m honoured to be able to help in small way.”

Thank you for your support in the community and for the many years of service to your customers as the Stettler UFA Petroleum Agent. Congratulations on your anniversary! 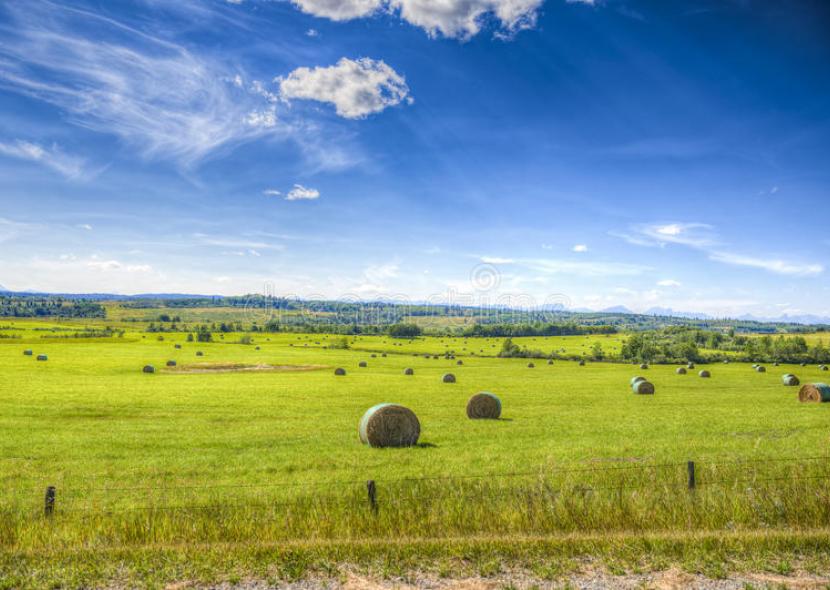 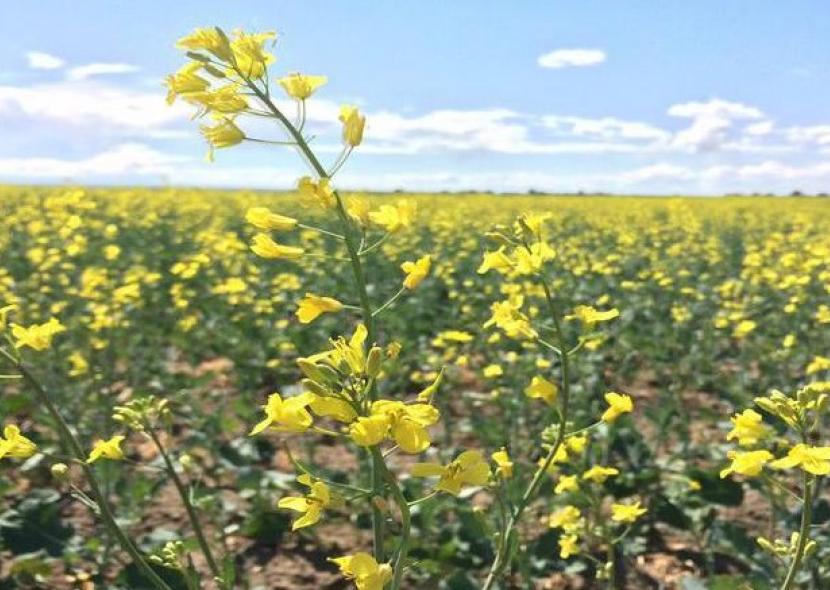 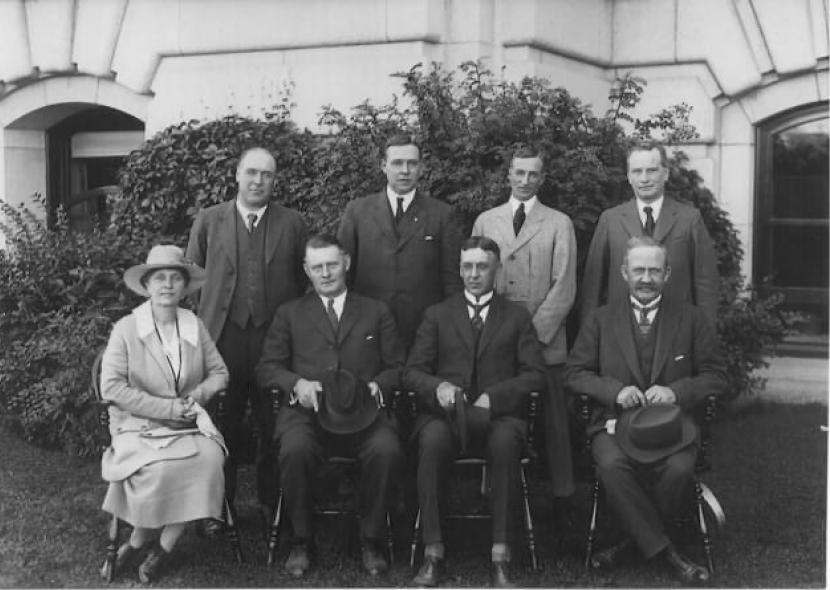 Fred Reinbold. A true cornerstone in the community.