Paul Dupuis – I’ll have what he’s having

“In 40 years, I can honestly say that there hasn’t been a day, not one day, that I haven’t loved coming to work.”

Not many people can make that claim, but UFA Petroleum Agent, Paul Dupuis, says it’s the truth. “I’ve loved every minute and I can’t believe how fast it’s gone by.”

If you need a pick-me-up, just pick up the phone and talk to Paul. He has a way of telling stories and a collection of sayings, that keeps you on the verge of a belly laugh, the entire conversation. 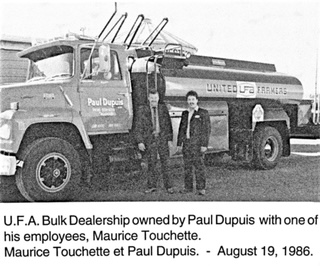 When he was just 24-years old, Paul took over the Morinville Petroleum Agency from his father-in-law, Jim Rousseau. The young mechanic began hustling. Knowing he had to earn the respect of his customers, he started doing farm visits, frequenting coffee shops, and getting to know folks in the community.

“Back then, there was a lot of competition and I knew that the farmers were thinking, what does this young kid know?” Paul soon adopted a couple of key philosophies that have carried him, not only through business, but life. “If the farmers are working, then I’m working,” he says. “If you snooze, you lose.”

Paul did anything but snooze. And out of his hustle mentality, came his business promise, ‘Same Day Delivery’, no matter what. So, if a farmer needed fuel at 2 a.m., Paul was there. When competitors were closed on holidays, Paul stayed open. And with every farm visit, he brought balloons and suckers for the kids. “You wouldn’t think that would be that big a deal,” he says, “but just this past fall, I had a customer come in and tell me how he and his sister used to wait for me to come up the driveway, they loved when I visited because it meant treats!” He says, “it’s amazing that after 40 years, those customers still carry that memory.”

The early years were not easy. Paul tells the story of his very first delivery and how he accidentally split the customer’s head open when unhooking a piece of machinery. “We weren’t off to a good start,” he laughs. “But after those first five years of hustling, something magical happened. Suddenly, a switch flipped, and business boomed!” he exclaims. “It took off so much that we needed to build a new bulk plant to keep with fuel demand! Even during the infamous price wars, I still had customers coming to us, regardless of who in town may have been cheaper.”

Today, Paul together with his wife, Diane, enjoy working alongside their sons Derek and Barret, who are taking over the Morinville and Onoway Petroleum Agencies when dad retires later this year. Their middle son, Darin, is also in the fuel industry, working at the Shell Scotford Upgrader in charge of maintenance. “My sons have been involved this industry their whole life, I used to bring them on deliveries when they were just little, and the fuel business is really all they know. We couldn’t ask for better boys. They are going to do great and are so proud!”

Paul says that UFA got into his blood early and it’s never left. “In all my 40 years, never once did I feel like it was corporate or head office and then us agents. I’ve always felt like we were all on the same team,” he adds. “I’ve never questioned any of the business decisions. We are all working to serve the farmers and ranchers, and I gotta tell you, that was always the best part of the job. They are the best kind of people and we’ve had a lot of fun.”

Speaking of fun, one could sit for hours hearing stories from Paul. Not one to take himself too seriously, he shared a story from early on in his career. “Two farmers were in the agency talking about weaner pigs, and not coming from a farm background, I listened and then finally asked the dreaded question, “Wait a minute, they have special pigs just for wieners? Needless to say, I’ve never lived that one down!” he laughs.

Giving back to the community has always been important to the Dupuis family. Whether it was playing or coaching minor hockey, supporting local community organizations, or giving back to 4-H. It’s also why being part of UFA Co-operative holds a special place in Paul’s heart. “It’s important to give back and I’m proud that UFA does it right. We are all working together and it’s critical to support the people in our rural communities who in turn, support us. It’s how these rural communities are going to survive, and thrive, not only for my kids, but for my grandkids.”

In honour of Paul and Diane’s 40th Agent Anniversary, the Dupuis family has chosen to donate $4,000.00 in funds, to three local 4-H clubs in their communities.

Thank you, Paul and Diane, and congratulations on 40 years as UFA Petroleum Agents. We wish you all the best in your upcoming retirement and we know that your customers will miss you, because in 40 years, dealing with you hasn’t felt like work to them either. 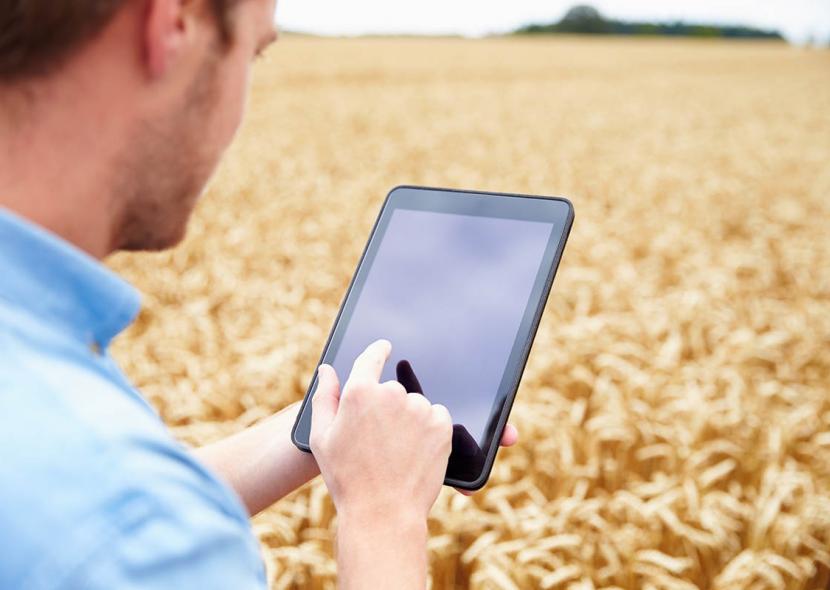 UFA Corporate Communications | May 5, 2021
Every five years, Canadians are invited to participate in the census to help paint a portrait of Canada's diverse population and the read more... 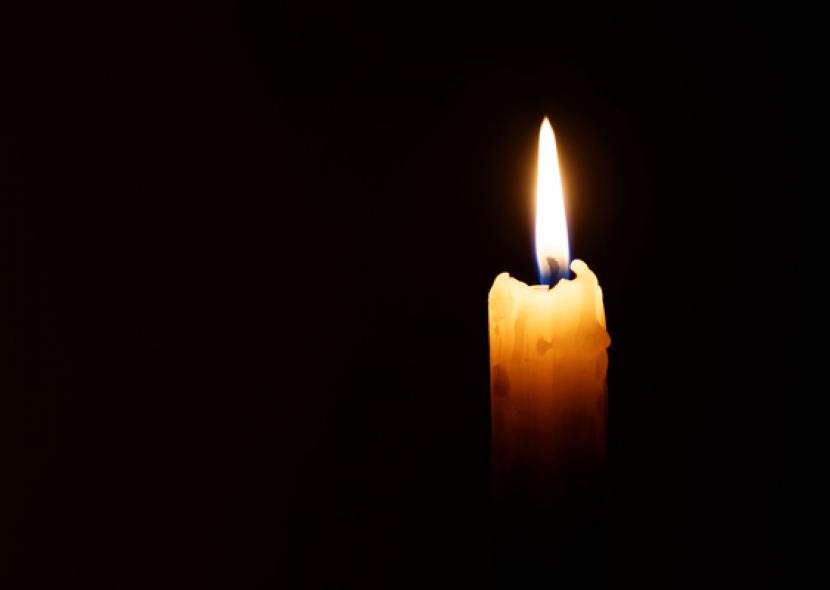 UFA Corporate Communications | April 28, 2021
The National Day of Mourning, marked on April 28, began with Canadian labour unions who wanted to emphasize and recognize the read more... 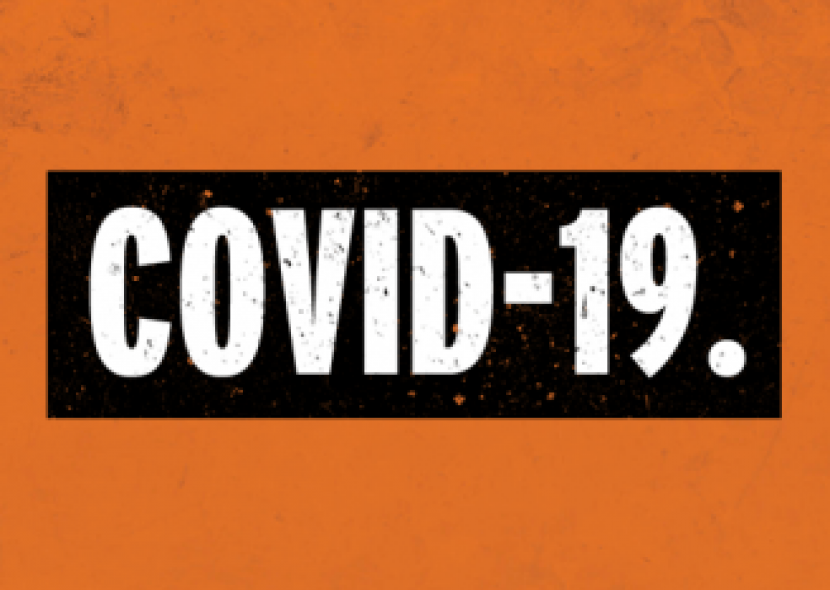 UFA Corporate Communications | April 23, 2021
A MESSAGE FROM OUR PRESIDENT AND CEO, SCOTT BOLTON With the increasing number of positive cases we are seeing across western Canada due read more...

Paul Dupuis â Iâll have what heâs having